Yesterday Sid participated in the ceremonial capping and pinning for nursing school. Although it is part of graduation, the official graduation will be on June 19th. Logan, Liam, Lainey, and I went tot he ceremony to cheer for daddy! Sid was one of the only men in his class full of women! He has worked hard for this LPN degree, but we have too! We have had to live without him(in a sense) for a year!!

The ceremony took about an hour and a half, but for the most part the kids were really good. Lainey was in a busy and talkative mood. She moved in my lap the entire time! Liam was good for the first half, but soon became annoyed with all of the clapping, hooting, and hollering! It took all I had to catch and cover his mouth before he yelled, "Stop all that clapping!" Of course Logan was fine because he drew and colored the whole time!
Here are a few pictures of Sid in his nursing gear at graduation! 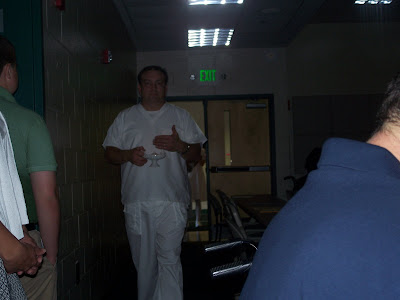 Sid with his Florence Nightingale lamp! 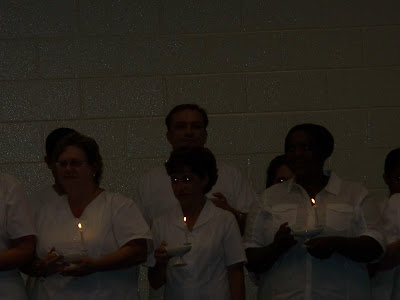 Sid and his classmates ~

it was dark, so many of my pictures did not turn out! Blah! 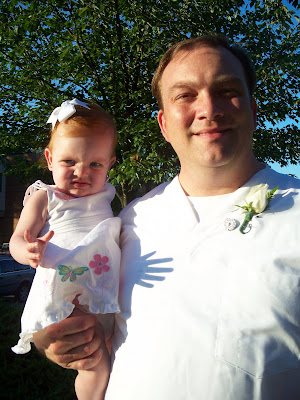 Sid and the Bug! 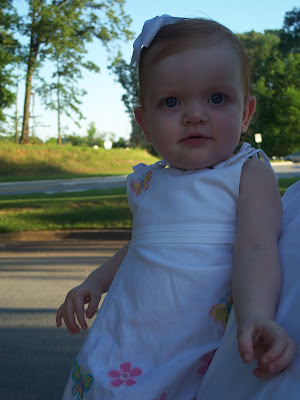 Beautiful Bug in her new dress! 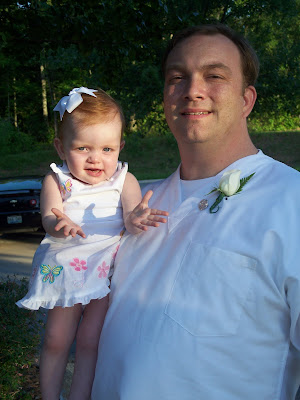 We are proud of you Sid!! Woo Hoo, you graduated before the kids went off to college!!

Posted by The Smithson Family at 11:05 AM

Love your blog...Enjoyed reading your blog today..still finding my way around blogland....I always love making new friends..I am posting about Disney so hope you will stop by. Commenting automatically puts you in the drawing for the June giveaway. wrin